- They are meant to allow the concentration of capital, because most national legislations include legal provisions.

- There are 3 categories of groups of companies:

1. the concern in the German system of law: it can be constituted in 2 ways:

a) by domination contract:

b) by incorporation contract: when a dominant country becomes a sole associate or a shareholder of an incorporated company

2. the holding in the English system of law: it is constituted by purchasing on the market the shares of other commercial companies

 the holding becomes the sole shareholder of the controlled company

3. the economic interest group in the French system of law

 It is a non-patrimonial goal that performs for its associates common activities like scientific research, advertising etc. 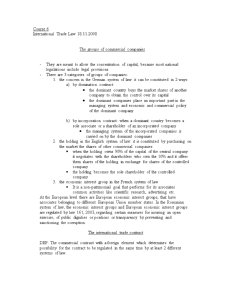 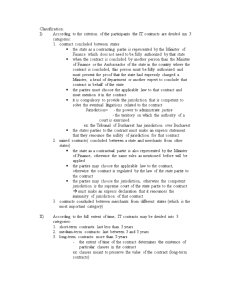 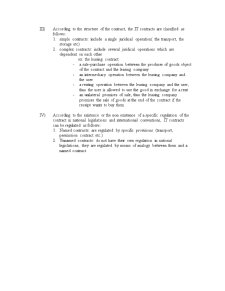