- THE UK SYSTEM OF GOVERNMENT

When speaking of the UK system of government we have to speak about the relationship between the main state organs, namely the legislature, the executive and the monarchy.

The monarchy is the most ancient secular institutions in the UK. Its history stretches back more than a 1000 years. The monarchy is hereditary. The monarch is an integral part of the legislature, head of the judiciary, commander-in-chief of the armed forces of the Crown and the temporal head of the established Church of England (Queen Elizabeth II, succeeded to the throne in 1952). Nowadays, the British monarchy is a constitutional or limited monarchy. The monarch or the Crown (the monarch and his/her government) symbolize the whole might and unity of the State, but for practical reasons, the monarch is powerless. The business of government is carried out by the ministers, even if it is done in the monarch’s name. The monarch (His/Her Majesty) acts only upon the ‘advice’ of the ministers. The idea is that the monarch reigns but does not rule. Therefore the duties of the monarch are for the most part ceremonial and are part of what is called the Royal Prerogative:

5. summons, prorogues (dismisses at the end of a session) and dissolves Parliament

6. opens new sessions of Parliament with a speech from the throne in which the major governmental policies are outlined

7. must give the Royal Assent before a Bill can become a legal enactment

8. the monarch’s consent and approval is required before a Cabinet can be formed and a minister take up office.

9. the monarch has the power to sign international agreements, to cede or recede territory and to declare war or make peace

10. makes appointments to all important offices of state, including judges, officers in the armed forces, diplomats and the leading positions in the Church of England

11. as the monarch is considered the “fountain of justice”, he/she is the only one able to remit all or part of the penalties imposed upon persons convicted of crimes through the exercise of the prerogative of mercy on the advice of the appropriate minister.

The succession to the throne is regulated by the Act of Settlement (1700). According to this Act the throne passes to the eldest son, and, if there is no son, to the eldest daughter. Roman Catholics and those who marry Roman Catholics are barred from succession, in other words the monarch can only be Protestant. No descendant of the monarch can marry without the Sovereign’s format assent. A monarch is deemed to have attained majority at 18 years of age. Should he succeed to the throne, the person next entitled in line of succession who has turned 21 will become Regent.

The monarch and the Royal family are provided with money to cover their personal expenses (the Civil List). At the beginning of each reign a Civil List Act is passed.

The monarch has private property, but the “Crown land” are not the monarch’s property. They belong to the Crown in its public capacity, namely the State.

In his private capacity the monarch cannot be sued in tort.

The parliament is the legislative body and is constitutionally composed of the Monarch, the House of Lords and the House of Commons.

- The composition of Parliament

The House of Lords

- The temporal peerage is either hereditary or for life. What does life peerage mean? It means that the monarch can confer life peerage by letters patent, and appointment to a life peerage carries with it a right to attend the House of Lords and to sit and vote within. What about hereditary peerage? It means that the seat in the House of Lords is inherited. Nevertheless, nowadays, hereditary peers and peeresses can disclaim their peerage within 12 months of succeeding to the title. Disclaimer is irrevocable. By the disclaimer, peers and peeresses make themselves eligible for the House of Commons. During the life of a disclaimant, the title is not passed to the next in line, but is left in abeyance.

The House of Commons

- The members are elected representatives of the nation by secret ballot according to the electoral law. Elections are based on the principle of universal suffrage.

- To be able to exercise his/her vote a person should be aged 18 or more, should not be subject to any disqualification, should register in an electoral register upon residence in a particular constituency on a ‘qualifying date’ (10 October).

- To be elected to the House of Commons (MP – Member of Parliament), a person must be 21 or over and not otherwise disqualified (member of the House of Lords, clergy of the established Church of England and Scotland, Roman Catholic clergy, all Episcopal ordained priests and deacons, undischarged bankrupts, offenders convicted indefinitely or for more than one year, whether detained or unlawfully at large, civil servants (as, by definition, and in essence, civil service is a non-political and permanent institution, holders of judicial office, members of the regular armed forces and the police forces)

- After a parliament is dissolved all seats in the House of Commons are subject to General Elections. If there is a vacancy during the life of a Parliament (an MP dies, is elevated to the House of Lords, accepts an “office of profit” under the Crown), by-elections are organized. 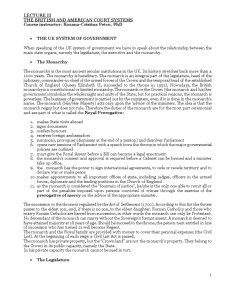 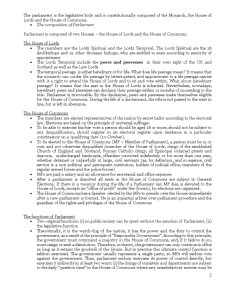 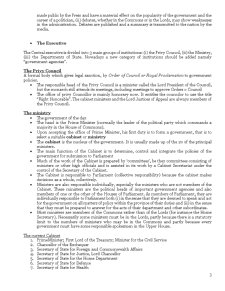 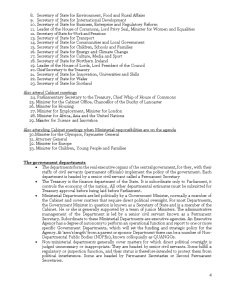 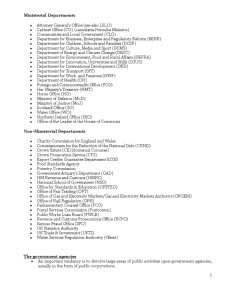 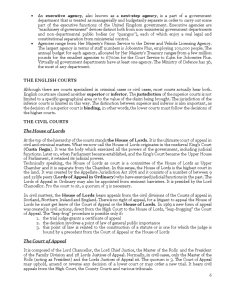 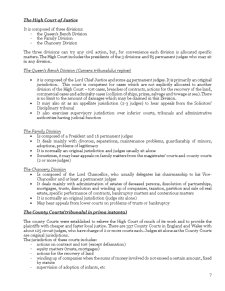 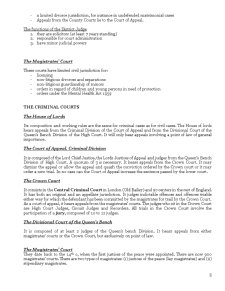 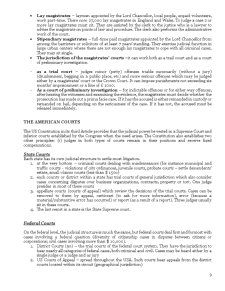 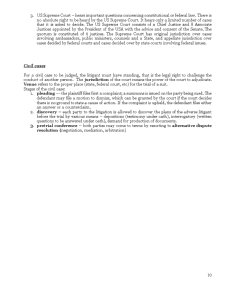