The latter years of King James’ reign and the early one of Charles I saw the Church of Engl. defined itself as representing the organized & the hieratic church which had existed in Britain since the 17th cent. In the days of Saint Augustin of Cantebury though if had been separated from the Pope. Its members thought their church order as being in the same way in which the nobility wanted to confirm their link to an Arthurian antiquity.

The new power the king exercised to administer & tax the church, to control its laws, courts and even to define the doctrine & lay down ritual was the power which had been enjoyed by Roman emperors before it had been taken by the Popes.

The legend of Christ disciples Joseph of Arithmatea coming to Glastonbury with or without the Holy Grail seemed to connect British Christianity beyond Saint Augustin to its divine founder. Although the throne (rug) which Joseph had planted was destroyed at the Reformation and so-called Coffin of King Arthur had vanished earlier, the legend of its discovery survived in chronicles (William of Malmesbury being the most credited).

The primitive nature of the liturgy, the fidelity of the Bible translation and the confidence of the native clergy lead a bishop in the 18th c. to proclaim that “God is English”.

JAMES I - had felt a solid loyalty to moderate sacramental theology. He was committed to ritual.

In his work “The Royal Gift” he established for his son, Prince Henry, the nature of kingly office: half priest, half magistrate and also rules of the kingly craft.

The firm belief in the royal priesthood hood as James held was inevitably threatened by the doctrine of the priesthood of all believers which the Protestant reformers proclaimed in a various degree.

King James knew that the monarchy could not be sustained if it was not supported by a hierarchical church, as his archbishop of Cantebury said once: “No bishop, no king”. We may go on by saying: “No king, no church of England”, England and its king as the supreme head of the Church being in this way essentially connected.

VISUAL ARTS IN THE 17TH CENTURY

The early Stuarts despite their financial difficulties were generous patrons.

James I was interested in architecture and he supported Inigo Jones in building the Banqueting House and the Queen’s House at the Greenwich.

The posts/jobs of masters of the king’s music and of poet laureate date from this period. The laureateship started in the reign of James I, when the king gave attention to Ben Jonson followed by John Dryden.

He had particular interest in painting. In 1628 he purchased the great collection of Rafael, Tizian & Correggio.

Added the remarkable collection of drawings by Leonardo DaVinci. He established a new area for royal patronage – The Royal Society – to undertake scientific researches.

He was also responsible for the building of observatory in Greenwich Park. His most imp. artistic contribution was the support he gave to another British architect – Sir Christopher Wren, who designed Chelsea Hospital and after the great fire of 1666 he started the building of the New Saint Paul’s Cathedral. 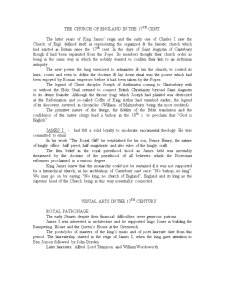 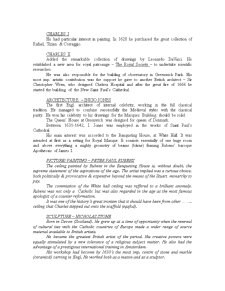 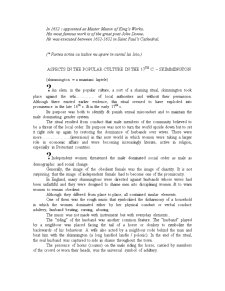 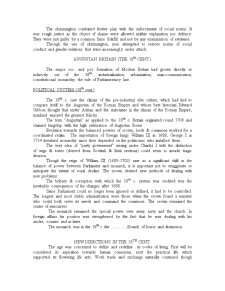 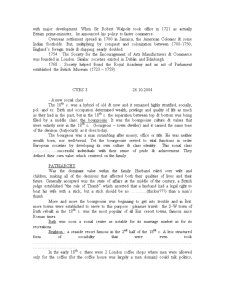 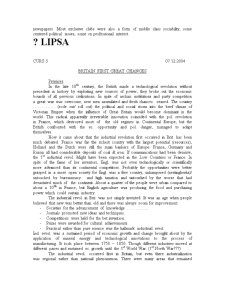 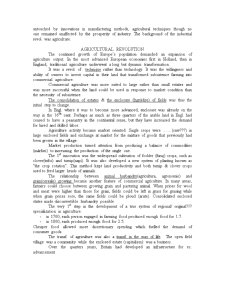 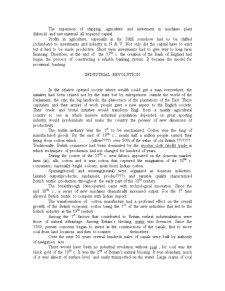 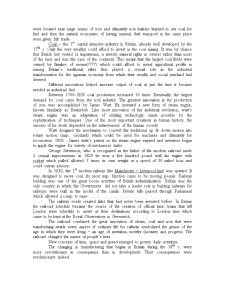 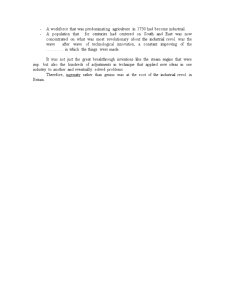 JAMES JOYCE Now, as never before, his strange name seemed to him a prophecy. So timeless seemed the grey warm air, so fluid and impersonal his own...

This final study session is intended to complete your knowledge about the evolution of the English language along the last half a millennium. This...

There are lots of ways of describing the nature of poetry and accounting for its significance, all of them theoretical constructs designed to...