I. THE PRINCIPLES OF TEACHING LISTENING COMPREHENSION

4. The purpose and nature of the listening comprehension program

II. THE STRUCTURE OF LISTENING COMPREHENSION AND TYPES OF ACTIVITIES

3. Listening as a stimulus to other activities

Foreign languages have been taught formally for centuries and records of language teaching materials have been around for over 500 years. However, teaching listening comprehension as a part of teaching a foreign or second language is a relatively recent development whose history lies mostly in the last thirty years. In the earliest of teaching methods known, the grammar-translation method, learners focused exclusively on the analysis of written texts. Listening was used solely to accompany these texts and to provide models for oral reading. It was not until the late 1800s that listening was used in language instruction as a means of developing oral communication. It was assumed that students would simply acquire the ability to understand the spoken form of the language if they occasionally heard their teacher speak it or listened to a tape of it being spoken. It was quickly demonstrated that this approach was simply not working.

This led to the development of the direct method in which oral presentations and aural comprehension were emphasized. The target language was exclusively used in the classroom and translation was proscribed. Second language learning was intended to proceed largely as first languages were learned - moving from tangible situations to more abstract ones. Initially, only every day, concrete vocabulary and sentences were taught. Oral communication was initiated by the teacher through question-answer exchanges with the learners. All new language was taught through demonstrations, objects and pictures, much the way that a child is immersed in visual contexts and oral language.

The direct method, which was initially designed for small group teaching, was eventually adapted for use with larger groups and for teaching the four skills (listening, speaking, reading, writing). This new style of teaching, which emanated from England, was later dubbed the oral approach because all lessons started with oral presentations. Dialogues in which new grammar patterns and vocabulary were introduced were modeled by the teacher. The learners repeated chorally, trying to imitate the teacher’s pronunciation. Oral drills, based on the dialogues, were devised to reinforce these new language points, initially through a listening mode. Eventually, learners were given reading and writing assignments using the structures and words they had practiced.

At about the same time that the oral approach was being developed in Europe, American linguists began to propagate a somewhat more extreme approach called the audio-lingual method. In this approach also, the emphasis was on oral presentation and oral drills. The purpose of this method was to retain learners to think in the new language by helping them to form new habits, a view that was obviously driven by the behavioral psychology that was popular at the time.

Although these oral-aural methods helped many pupils learn second languages, there has been a gradual decline in their popularity. Starting in the 1970s, there was a worldwide rethinking of the principles involved in second language teaching. The result of this came to be known as communicative language teaching, a movement that emphasized not just the importance of oral language in language acquisition, but the use of realistic and authentic social language. The communicative language teaching movement gave rise to the use of audio and later video material which reflected authentic language in use. Learners were no longer exposed to ideal grammar and vocabulary samples of oral language. Instead, they were given a steady exposure to situational dialogues and language fictions.

Simultaneous to the development of communicative language teaching, the study of second language acquisition became an accepted and increasingly respected discipline within linguistics and social science. 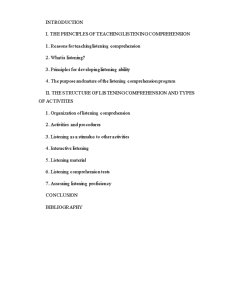 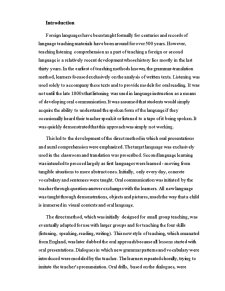 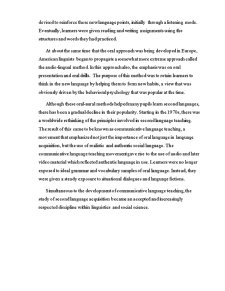 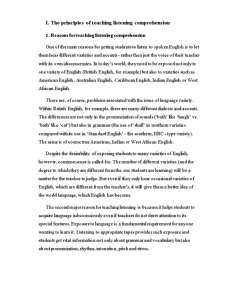 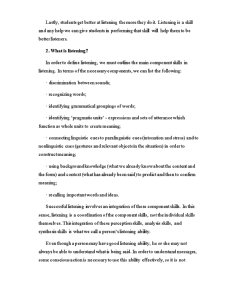 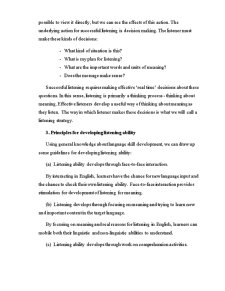 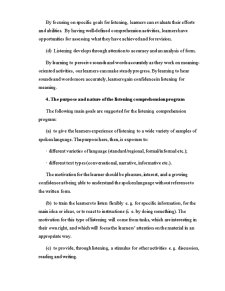 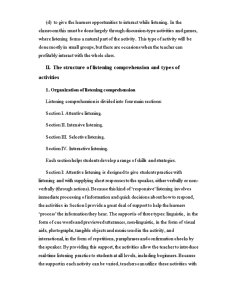 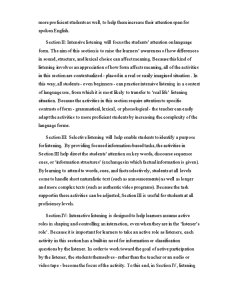 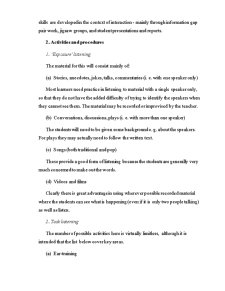 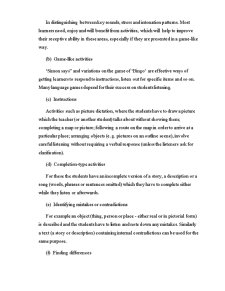 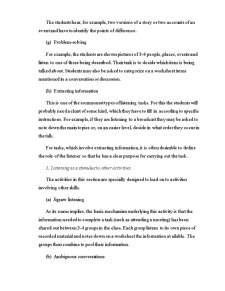 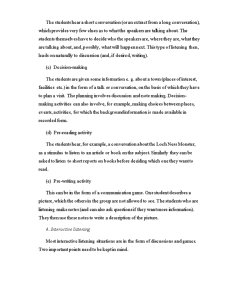 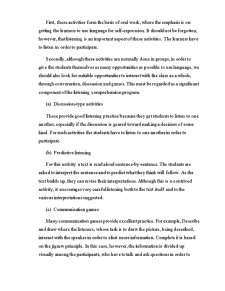 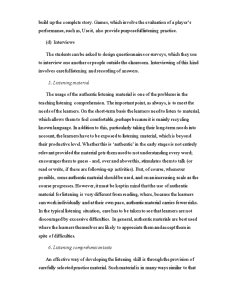 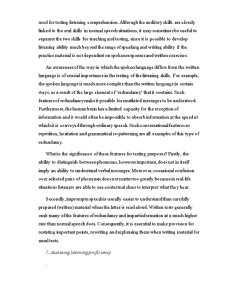 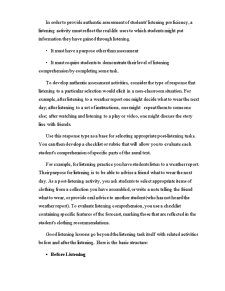 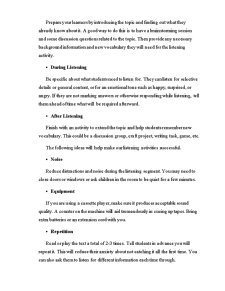 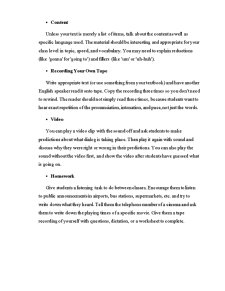 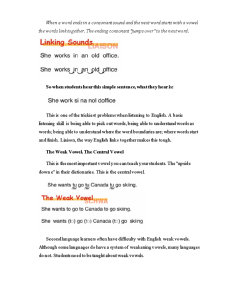 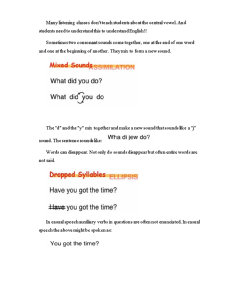 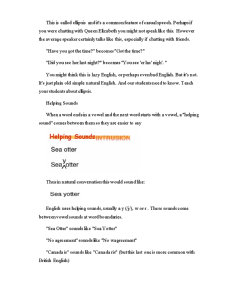 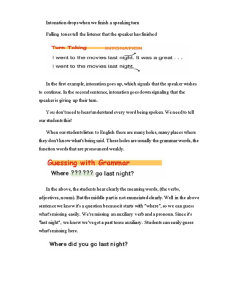 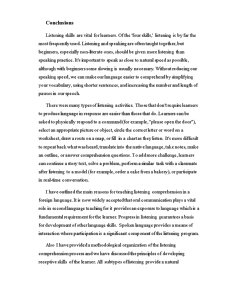 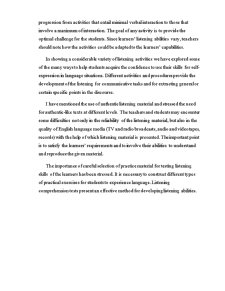 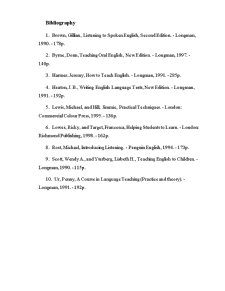 Introduction The methodology of teaching English, like any other methodology, is a pedagogical science. It studies the problems of instruction and...

London is the capital and largest urban area of both England and the United Kingdom. It is the largest city in the European Union. An important...