It is well known that food choices are strong determinants of human health, but recently awareness has grown about the fact that the foods and beverages we produce, choose and consume may significantly affect the environment. Since plant-based diets often emerge as nutritionally and environmentally advantageous, a potential strategy to reduce both the rate of many human non-communicable diseases and prevent environmental deterioration might lie in promoting the consumption of plant-based instead of animal foods.

The Vegan, which could be considered a plant-oriented dietary approach, appears able to face both health and environmental concerns. A vegan regimen has been associated with reduced incidence of obesity, type 2 diabetes, cardiovascular disease, and has been shown to represent a valid preventative strategy towards certain cancers. At the same time, veganism has been described as a wise choice to reduce the environmental impact associated with food consumption.

Despite the general agreement on the environmental impact of food, there is a lack of information about the real influence of the whole diet not based on hypothetical intake on different indexes of environmental impact. Although greenhouse gas emissions have been extensively studied, the assessment of other indicators, such as water consumption and land use demand, have not been examined in relation to specific populations and

Interdisciplinary research is needed to integrate both health and environmental variables in relation to human nutrition and, in this framework, the use and analysis of real, diets within a real-life setting should be encouraged and appears to be a crucial step for the evolution of nutrition ecology and for achieving behavioural changes. To the best of our knowledge, no study has been so far conducted by considering, simultaneously, the three major environmental indicators of the agro-food system in the framework of different dietary regimens based on real food intakes. Previous studies only provided data for different food or food groups, meals, and dietary models, generally linked to a national population, without taking into account real diets, or the variance existing within a whole population. For these reasons, this study aimed :

1) to explore the environmental impact of omnivorous, ovo-lacto-vegetarian, and vegan diets in a real-life context of a moldovan population;

2) to examine the inter-individual variability within each dietary group. 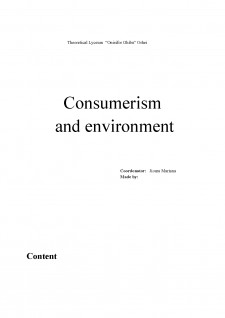 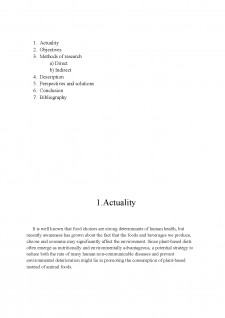 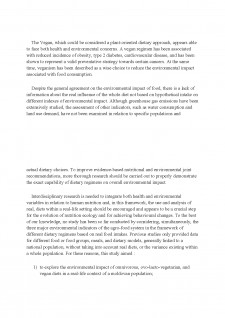 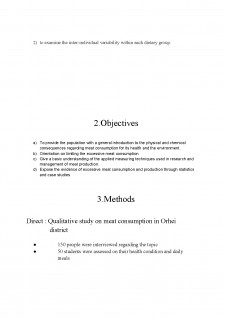 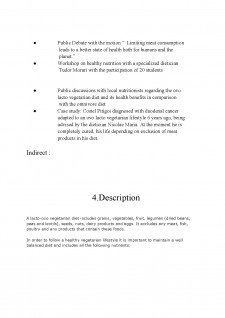 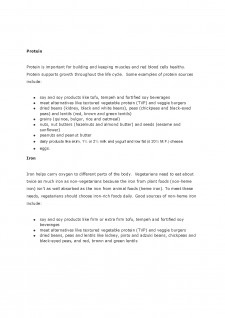 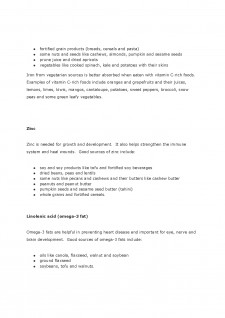 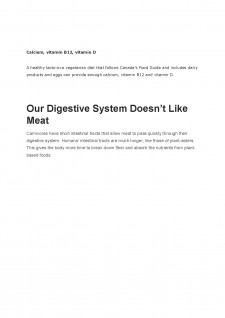 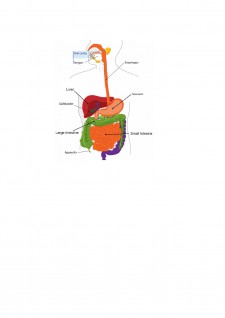