I like Blackbeard because of his carefree philosophy. Of course, Blackbeard uses it as an excuse to do some dark things; that is why he is a villain in this story. But overall, his philosophy is still presented well. He does not worry about tomorrow, because whatever comes, will come. It is a healthy mind set.

Moreover, Blackbeard does not tell people what they cannot do. He actually believes in dreams, and builds people up. He believes people should not be prejudged, but should be given a chance to accomplish their dream. He is very wise, and has a lot of faith.

Blackbeard is honestly my favorite villain in any fantasy story, in any genre and format. In all fantasy, book, or otherwise, there is not a villain I would rank above Blackbeard. I do not like Blackbeard because I think he is strong either. Though I do believe Blackbeard is strong, but most of his real strength lies in fate and faith.

‘Edward Thatch’ or ‘Edward Teach’, commonly referred to as “Blackbeard”, was born in 1680. He was a notorious English pirate and one of the most remembered pirates in history. He mostly sailed in the Caribbean Seas and Western Atlantic Ocean, around the 18th century, which is also called the ‘Golden Age of Piracy’. His famous ship was called “Queen Anne’s Revenge” and historians believe that it went aground in 1718 near North Carolina in a place called ‘Beaufort Inlet’

Although, not too much information is available about the early life and family of ‘Blackbeard’, but it is believed that he was born in 1680 at Bristol, in Britain. It is also believed that his father was also part of ‘the privateers’ as a senior sailor, near Jamaica from 1688 to 1697, during the ‘Nine Year’s War’ or ‘the Grand Alliance War’. His first biographer, Captain Charles Johnson, whole real identity is unknown but is thought to be the famous novelist Daniel Defoe, writes that Blackbeard became a pirate at a young age, and gave services in a British Ship during the Spanish War of Succession. He was involved in privateering near the Spanish West Indies and the Spanish Main, which included areas of Florida, Mexico and Central America.

As the war ended, and the British distanced themselves from it, most of the privateers became pirates. Blackbeard started his time as a pirate under Captain Benjamin Hornigold, a former British privateer. But soon Captain Hornigold decided to quit piracy and received pardon from King George I. Blackbeard continued his life as a pirate and was made the Captain of Hornigold’s first stolen ship, La Concorde; it was later named ‘Queen Anne’s Revenge’. 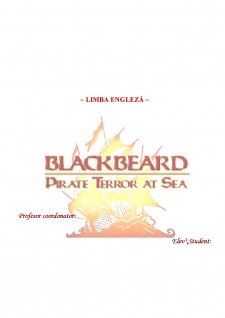 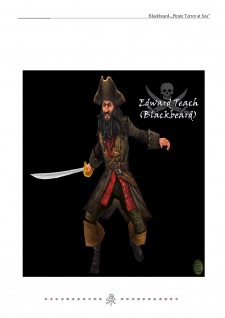 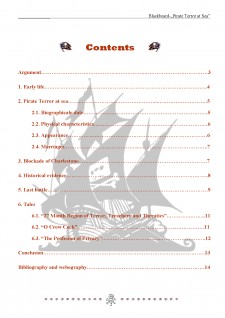 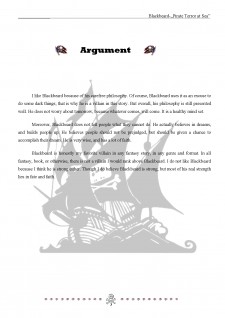 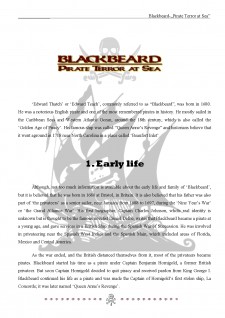 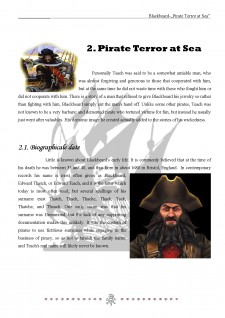 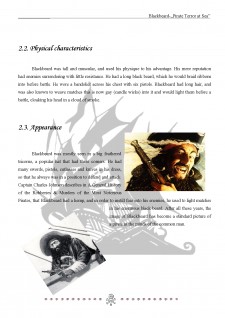 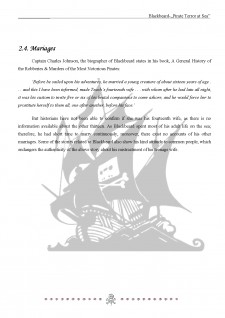 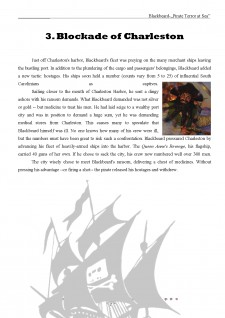 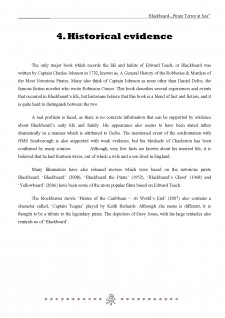 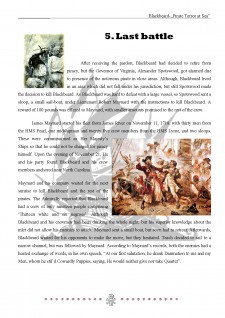 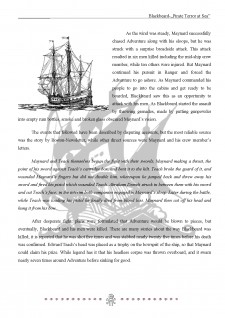 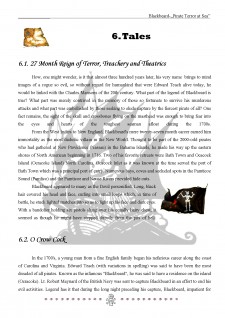 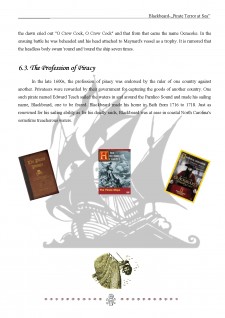 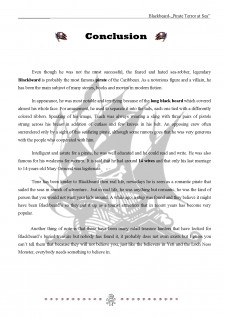 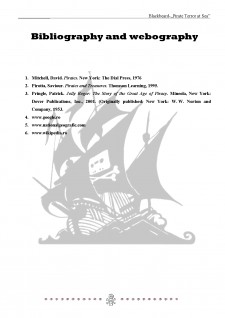 Referat
New Year Around The World

Introduction: Hello all. Thank you for being here. My name is ***** and I’m a student at the Technical University of Cluj-Napoca. Did you know...