2. TECHNIQUES, TACTICS AND STRATEGIES FOR NEGOTIATION 7

3.3. CASE STUDIES: NEGOTIATION AS A FIRST STEP IN THE SALES PROCESS OF THE COMPANY. FRONTERA VERSOS COCA COLA HBC 17

No matter where and with whom worn, negotiations resort to rhetoric to logic and argumentation theory elements. Sometimes, using communication techniques and handling performance, transactional analysis, neuro-linguistic programming, etc. Concepts such as supply, demand, position, claim, complaint, compromise, concession, argument, transaction, arguments, evidence, etc. frequently intervene in the negotiations. However, elements of non-verbal communication such as physiognomy, mimics, gestures, posture, clothing, general appearance etc. may have importance that should not be neglected. Culture partners and bargaining power of the negotiating parties are very important. Elements of tactics and strategy, as rhetorical traps and tricks of perception and knowledge of psychology can play a decisive role in getting great benefits in return for small concessions.

In the contemporary business world, negotiation negotiator is very important. Negotiation occurs as a form of interpersonal communication in which two or more parties to the disagreement aim to reach an agreement to achieve a common goal. Understanding the parts can be a simple verbal agreement, enhanced by handshake may be a tacit agreement, a letter of intent or a memorandum, written in haste, may be an agreement or a contract, but can mean a truce, a pact or an international treaty. In relation to the area of interest in which negotiations can distinguish several specific forms of negotiation. The most common is to negotiate business or commercial negotiation which is reflected in the contract documents and trade factors such as the sale and purchase, partnership, lease, concession, franchising etc. Then political negotiations. These may be internal negotiations (held between national parties and organizations) and external (conducted between governments and international organizations). Negotiations foreign policy is the sphere of diplomacy. Finally, there can be about union negotiations, salary negotiations and contracts and labor conflicts, negotiation assistance and social protection issues, parliamentary negotiations, legal etc.

Origin of the word reveals the essence of negotiations. Negotium Latin means job done, occupation, business, for big business negotiatio be and negotiator merchant or banker. Just walk into a store to understand the characteristics of a negotiation process preceding a sale note: the extent credibility and genuine interest of the parties, the availability for concessions, merchandise quality assessment and payment potential threat of leaving the shop for the seller to restore and reduce position and thus the price of the offer to customer satisfaction and act bargaining agreement to end Abel parties. Negotiation is a process around a point oscillator represents an equivalence of interest and harmony rewarding an act of mutual gratification.

Emphasis kinship with trade is useful because today only the last feature negotiation wake namely alternative to violent conflict and less accommodating interests millennial practice by defining a common goal. Negotiation is older than diplomacy. States negotiating practiced mainly in fighting disputes and conflicts arising from the claim of one good hard divisible : sovereignty , dominion , territory, gave preference meaning negotiations as a means to continue the war to the table , trying to impose unilateral interests by invoking the threat of recourse to force and relying on unequal power . All peace negotiations to end the wars and interwar negotiations bear this mark distorted inequality between the parties, in contrast to commercial negotiation that involves equality and mutual potential conflict of interest.

Private sector trade negotiations entered into the sphere of states, being assigned a distinct profession (and the very old) diplomacy.

2. Anne, Krueger; The Developing Countries and the Next Round of Multilateral Trade Negotiation, volume 22; The World Economy; September 1999;

5. Deepak, Malhotra; Max, H. Bazerman; Negotiation Genius: How to Overcome Obstacles And Achieve Brilliant Results At The Bargaining Table and Beyond; Published by Bantam; September 2007; 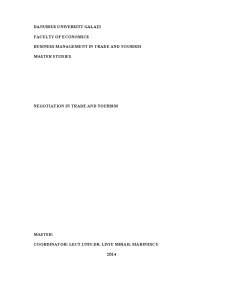 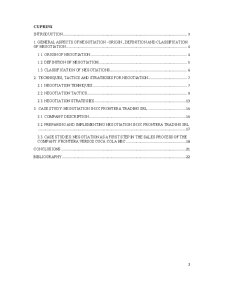 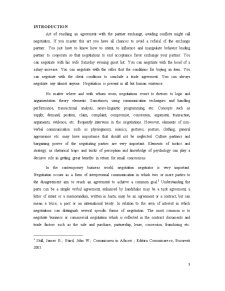 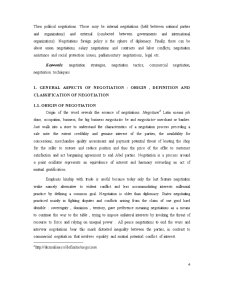 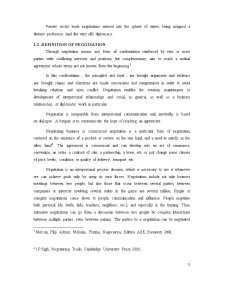 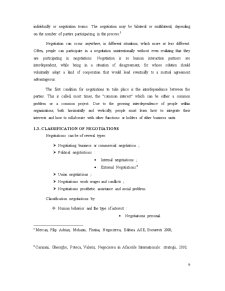 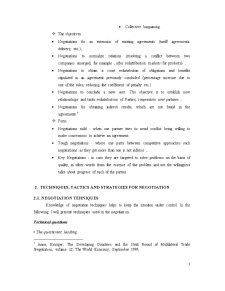 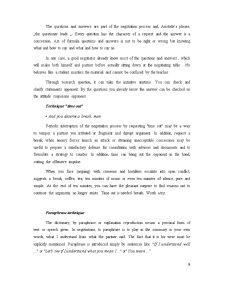 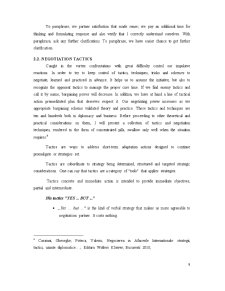 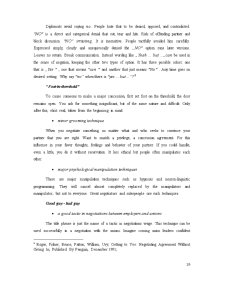 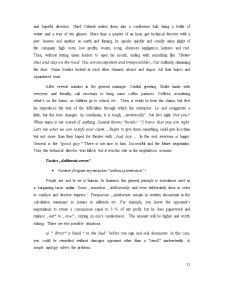 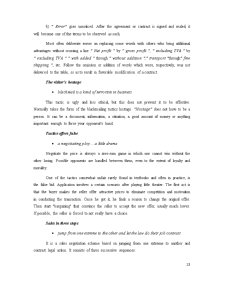 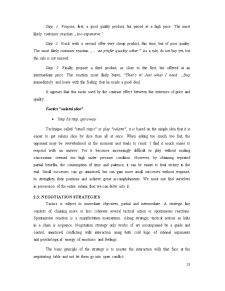 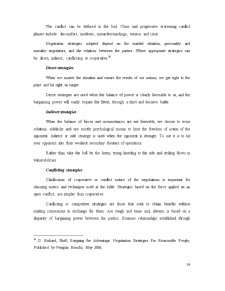 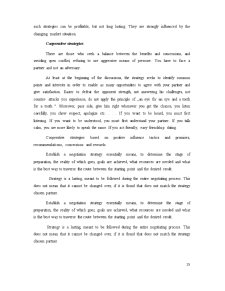 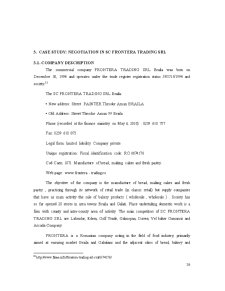 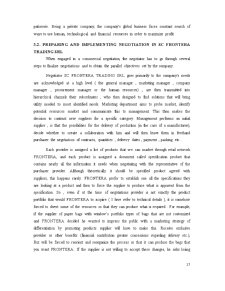 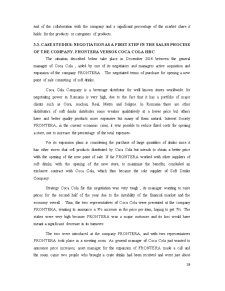 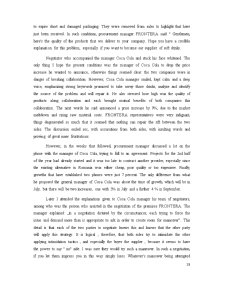 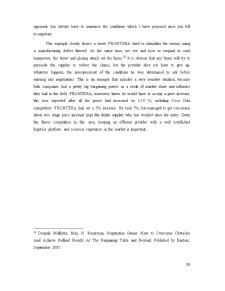 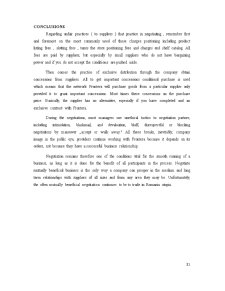 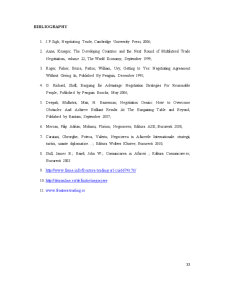 Advertising is a form of communication used to encourage or persuade an audience (viewers, readers or listeners) to continue or take some new...

Referat
New Year Around The World

Introduction: Hello all. Thank you for being here. My name is ***** and I’m a student at the Technical University of Cluj-Napoca. Did you know...