The mentalist - Reality vs fiction

1.1 The face and other signatures 5

- 1.2 The more mentalists secrets you know - the more intuitive you will become 13

- The secret of mentalism 14

Since I was young I liked strange, weird things, like this series, because of my mother, who always knew when I was lying, when I was happy or sad, wishing to be able to do the same thing, myself.

I choose as the subject matter for this certificate paper to be “ The Mentalist- Reality vs fiction”, because I was fascinated by the brilliant mind of the main character, Patrick Jane, but also from the series itself.

The Mentalist has the great advantage of not getting you bored with horrid details of crimes, based on the behavior of the characters involved in this case. It is sprinkled with humor, focused on the reaction of Jane's colleagues, when he makes things out of the ordinary at work, like playing a cheerful character, game with dices etc.In my paper, I tried to explain, as much as possible how fascinating the world in which Simon Baker lives can be fictional, through film, and how much information we can accumulate by watching the series. I think this theme can make us think about our childhood, when no matter how hard we try to hide from parents, everytime we fail because our body language betrays us every time.

“ It will be fun. Let`s see what kind of trouble we can make” - Patrick Jane.

- 1.1 The face and other signatures

As part of his criminal signature, Red John draws a smiley face on the wall with the blood of the victim—always clockwise (except when it was portrayed in skywriting in "Red John's Footsteps"), using the three fingers of his rubber-gloved right hand. Jane says in the pilot episode, "Red John thinks of himself as a showman; an artist. He has a strong sense of theater the first thing that anyone sees is the face on the wall. You see the face first and you know. You know what's happened and you feel dread. Then, and only then do you see the body of the victim. Always in that order."

Jane uses this information to work out that an apparent Red John murder was a copycat crime. Red John has twice painted his victim's toenails with their own blood. Both were female. The first was Patrick Jane's wife, Angela, to strike a personal blow against Jane for derogatory comments Jane made on television about Red John. Years later, knowing the case would be intercepted by the California Bureau of Investigation team and that the reminder of his wife's death would make Jane furious, Red John painted the toenails of a young girl, to lead Jane into a trap.

- 1.2 Character profileThe number of people in series who claim to have met "Red John" is limited. Although Patrick Jane learns that he has met Red John and shaken his hand at some point, he only discovers Red John's true identity midway through season 6. Nevertheless he relentlessly pursues Red John, and ultimately in season 5 narrows his list of suspects to seven.The information below reflects speculation before the character's identity was revealed in the series.

Red John is male. This can be determined from reports of Rosalind Harker a blind woman and former lover of Red John who first appears in the episode "Red John's Footsteps". Harker's description, if it is to be believed, further states that he is "just under six feet tall, with short, straight hair, not muscular but not soft, with strong hands". Her testimony may be considered somewhat suspect as she seems quite fond of him, regardless of what the CBI agents tell her, and is one of the few, if any, people to be around him who is still alive.

He has gone by the alias "Roy Tagliaferro," the name by which Harker knows him. This name may be related to his work with iron, as Virgil Minelli first realizes "Tagliaferro" means "cut iron" or "cutting iron" ("taglio" = "cutting" and "ferro" = "iron") in Italian. The Americanized version of the name is Tolliver, which is a clue to the fact that the characters in the very first episode of The Mentalist symbolize the battle between Patrick Jane and Red John. Morgan Tolliver symbolize Red John and June, his wife, symbolizes Jane. He has also used the pseudonym "DR. JOE N.H." (an anagram of Red John) or "Doctor Joe in New Hampshire" when accessing the CBI secure network.

He appears to be white, based on the appearance of his bare hands (Red John holds a cup of tea with his left hand in the season 4 episode 13 "Red Is The New Black"), which seem to be those of a Caucasian male.

He is quite literate. Familiar with the poetry of William Blake, Red John quoted a line from the poem The Tyger to Jane at the end of season 2. This same line was spoken by another Red John associate, Todd Johnson, directly to Jane shortly before Johnson died after being burned alive by FBI agent/Red John operative Craig O'Laughlin.

He works occasionally with others. His first known accomplice was named Orville Tanner, though Tanner died in prison. Tanner's son, Dumar, appears in "Red John's Footsteps" as another friend of Red John. Other accomplices of Red John have been revealed as the series has progressed, including some inside the CBI itself (Sam Bosco's secretary Rebecca in the episode "His Red Right Hand 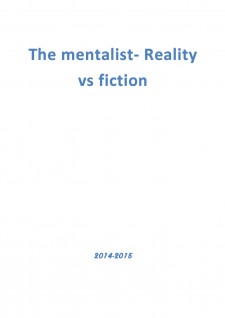 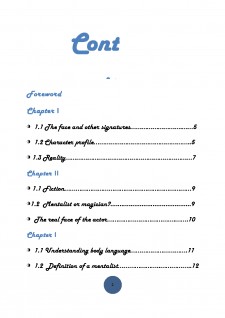 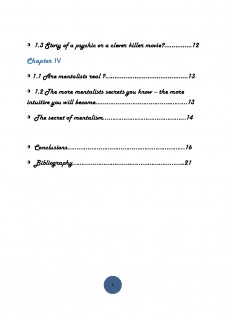 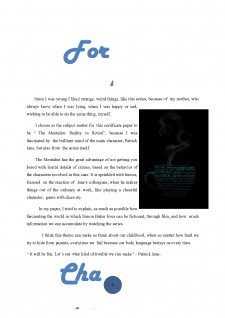 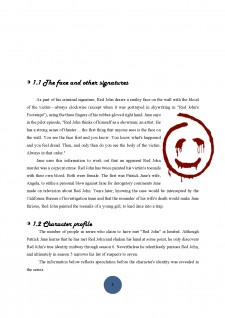 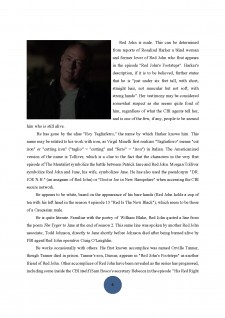 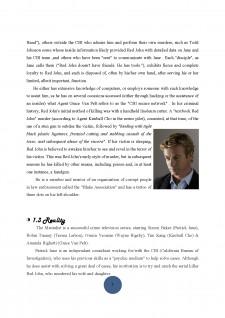 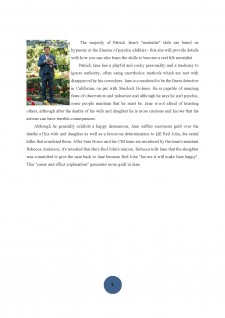 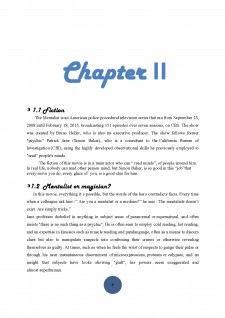 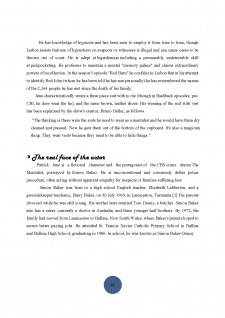 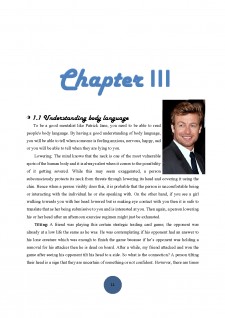 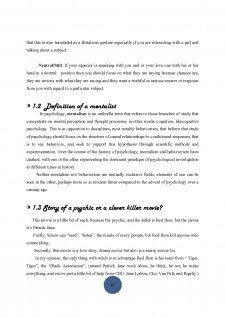 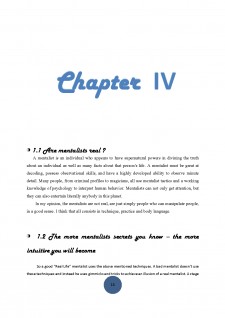 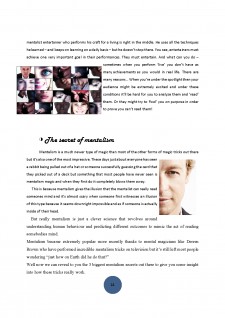 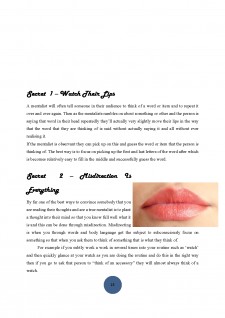 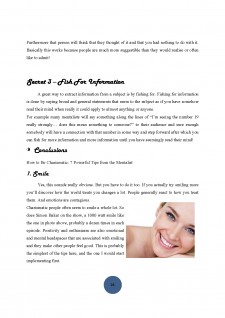 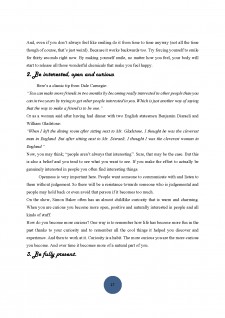 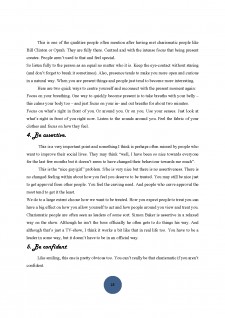 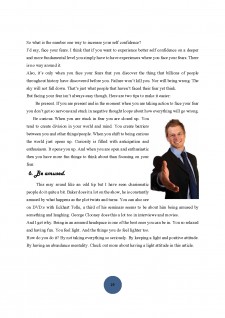 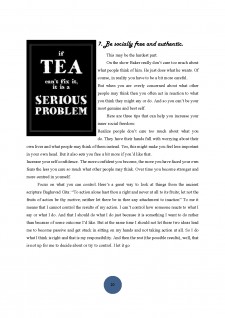 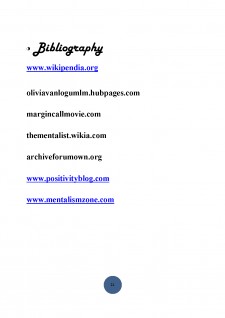