The role of non-language variables in foreign language learning

4. Presentation and discussion of results 13-18

Over the last 40 years SLA has become an interdisciplinary field where the study of (second) language acquisition has been approached from different linguistic perspectives such as sociology, psychology, education, sociolinguistics, conversational analysis. The field of second language learning seems to be old and new at the same time, that is, it is old in the sense that many scholars have been interested in the nature of foreign language learning, but it is also new in the sense that this field in particular, only goes back about 40 years (Gass and Selinker, 2008: 1-2).

In the recent past years, SLA research has focused its attention on the way learners build up their vocabulary (Gass and Selinker 2001), the important role that motivation plays in SLA (Gardner 2010) and how interaction influences SLA (Ellis 1994). However, although studies on the effects of non-language variables (Ellis 1994; Gardner 2010; Gass and Selinker 2001) have shown that they play a crucial role in the acquisition of a second language, the nationalities variable has not received the proper attention.

The main aim of this paper is to examine whether there are differences in the way Romanian and Bulgarian adult immigrants learn the Spanish language. The reason for selecting these particular foreign groups is that according to the Concejalía de Asuntos Sociales de la Comunidad de Madrid (June 2013), the Romanian community is the largest community (22,40%) of foreign people living in Madrid followed by the Bulgarian community (3,13%).

This study is organized as follows: after the introduction section, the theoretical background offers a description of de main theories of SLA including the main non-language variables that affect and influence SLA. A following section focuses on the methodology that was carried out for this research. Afterwards, a presentation and discussion of results is given, concluding with the last section which summarizes the study and draws some preliminary conclusions. 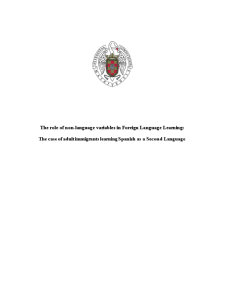 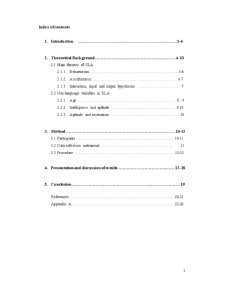 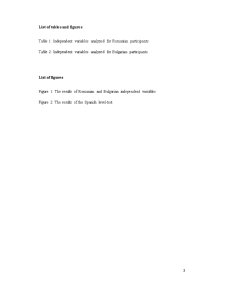 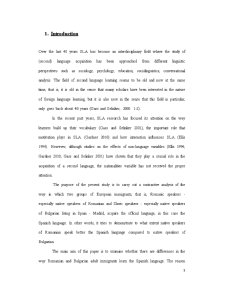 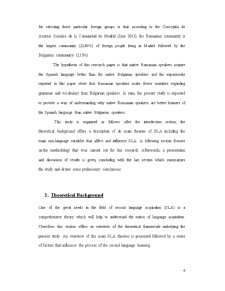 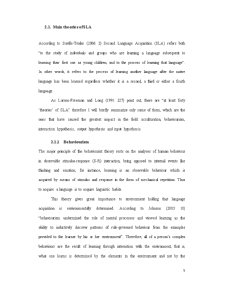 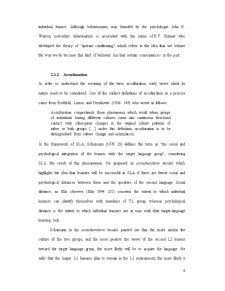 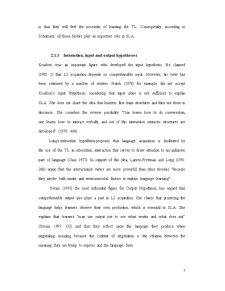 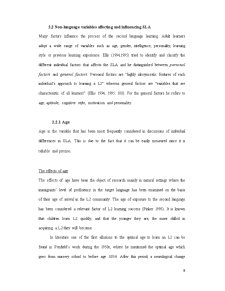 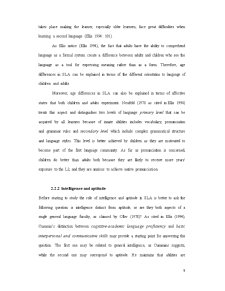 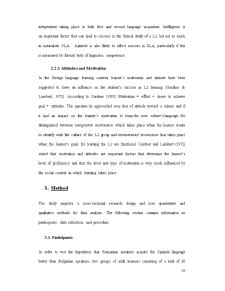 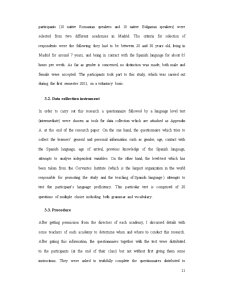 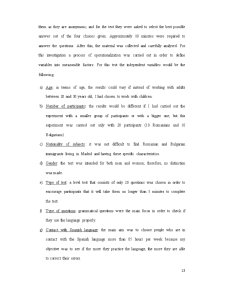 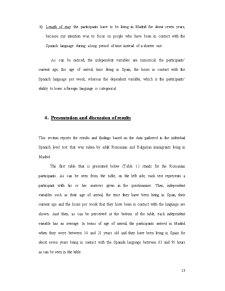 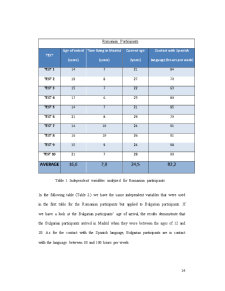 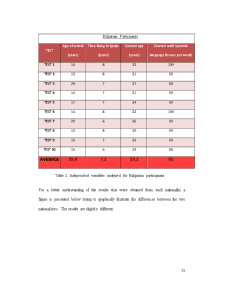 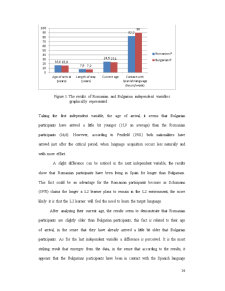 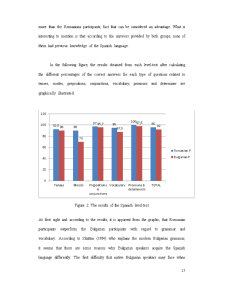 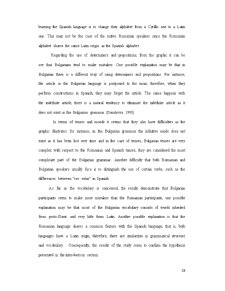 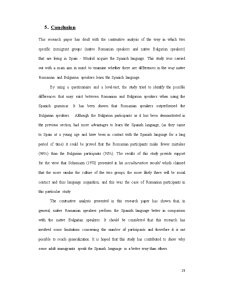 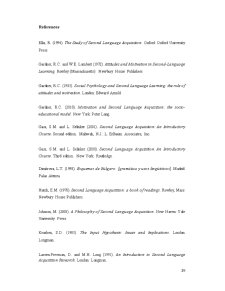 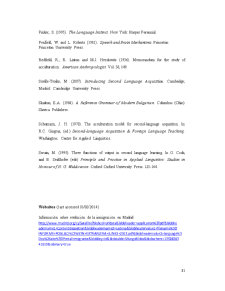 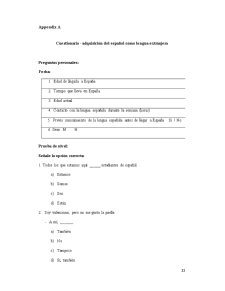 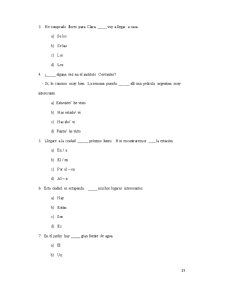 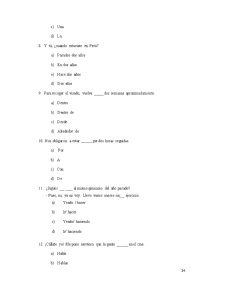 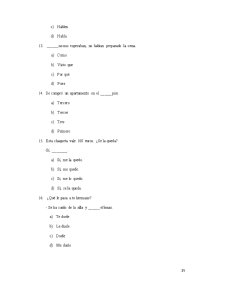 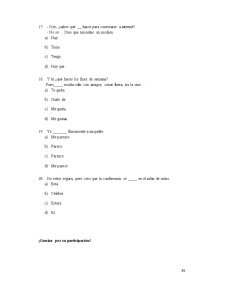 Introduction This is an actual topic; investigating it, you achieve great knowledges. It is quite difficult to understand somebody without knowing...

Proiect
The English Romantics and the Theme of Nature

CHAPTER I INTRODUCTION TO ROMANTICISM. THE ROMANTIC MOVEMENT IN ENGLAND Romanticism (the Romantic Movement), a literary movement, and profound...

Licență
The idea of beauty with the romantics

Introduction I think that Romanticism gave many good things over the years. The Romantics lived intensively, explored transcendental life, and...

Introduction The present paper is entitled “Irony and Satire in O’Henry’s Short Stories”. The theoretical foundation of this work is Professor...

INTRODUCTION As a rule, for a word for being considered as a noun ( and not a simple article from the dictionary ), it has to be accompanied in a...