An experimental study on the effect of the temperature on colloid steric stability of polystyrene particles covered with nonionic surfactants (ethoxylated fatty alcohols) is described. A sulfate latex, with relative low surface charge, was used as solid substrate for the adsorption of two surfactants having different hydrophilic tail lengths. After the adsorption of the surfactant the latex-surfactant complexes were very stable even at a concentration higher than 1 M of NaCl. The effect of fast-speed centrifugation and redispersion in ultrapure water on the stability of the complexes was first studied. The experimental results showed that after several centrifugation the stability of the complexes decreased. The second objective of this work was to find the thermodynamic condition for flocculation of non-centrifuged complexes prepared with different amounts of surfactant in a medium. The critical flocculation temperature (CFT) was found to rise with surfactant concentration.

The long-term colloidal stability of a dispersion will be of great importance in a number of industries such as pharmaceutical, ceramic, paints and pigments. The term “stability” can have different connotations to different applications. When applied to colloids, a stable colloidal system is one in which the particles resist flocculation or aggregation and exhibits a long shelf-life. This will depend upon the balance of the repulsive and attractive forces that exist between particles as they approach one another. If all the particles have a mutual repulsion then the dispersion will remain stable. However, if the particles have little or no repulsive force then some instability mechanism will eventually take place e.g. flocculation, aggregation etc.

In certain circumstances, the particles in a colloidal disperson may adhere to one another and form aggregates of successively increasing size that may settle out under the influence of gravity. An initially formed aggregate is called a floc and the process of its formation flocculation. The floc may or may not separate out. If the aggregate changes to a much denser form, it is said to undergo coagulation. An aggregate usually separates out either by sedimentation (if it is more dense than the medium) or by creaming (if it less dense than the medium). The term’s flocculation and coagulation have often been used interchangeably. Usually coagulation is irreversible whereas flocculation can be reversed by the process of deflocculation. The following figure schematically represents some of these processes.

The scientists Derjaguin, Landau, Verwey and Overbeek developed a theory in the 1940s that dealt with the stability of colloidal systems.

DLVO theory suggests that the stability of a particle in solution is dependent upon its total potential energy function VT. This theory recognizes that VTis the balance of several competing contributions: 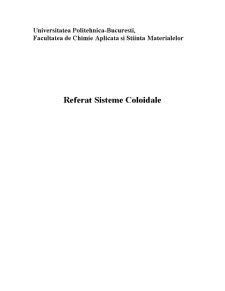 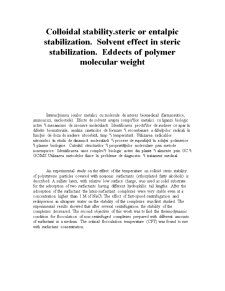 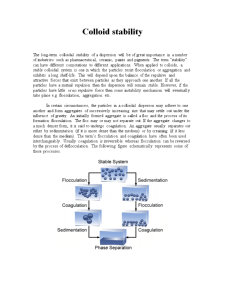 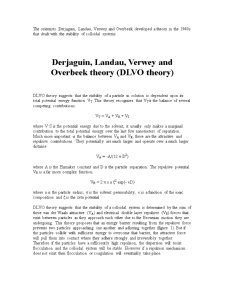 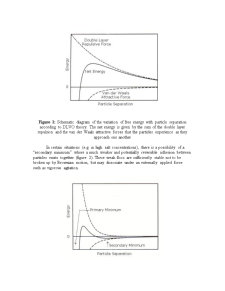 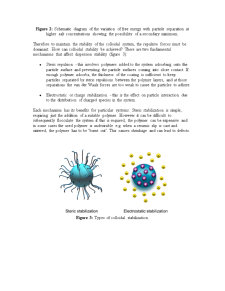 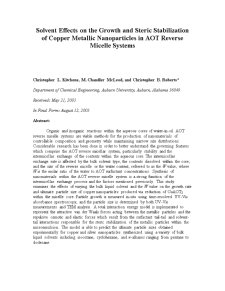 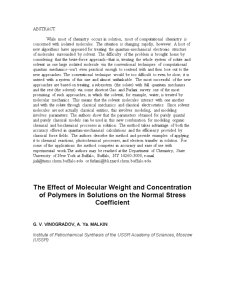 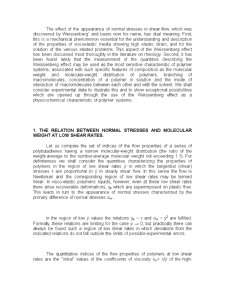 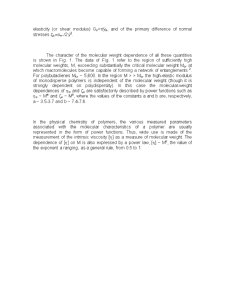 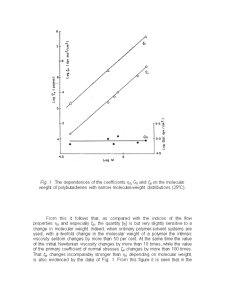 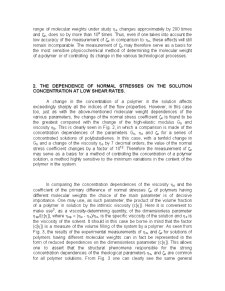 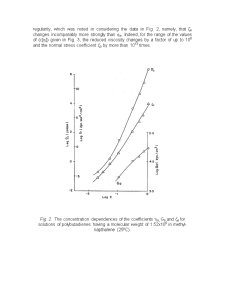 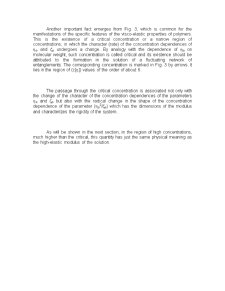 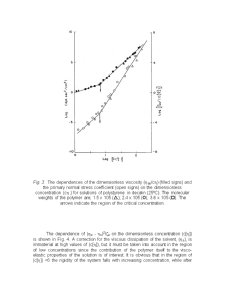 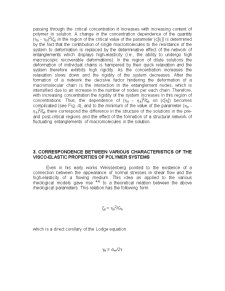 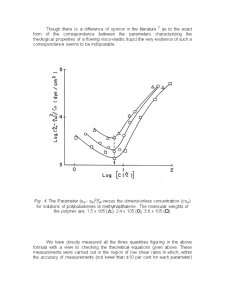 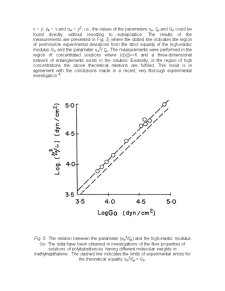 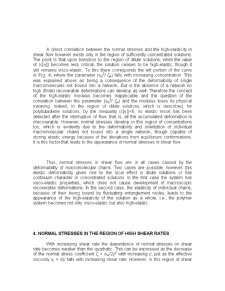 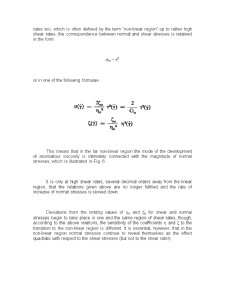 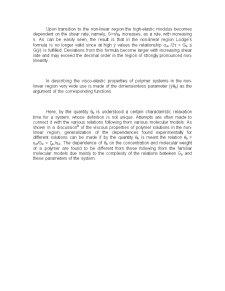 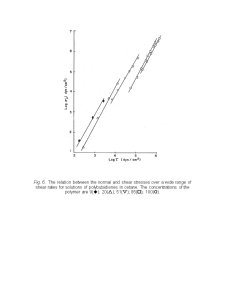 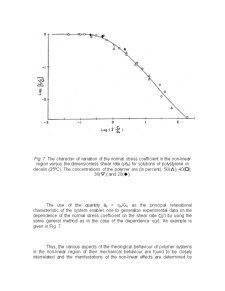 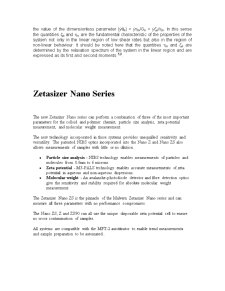 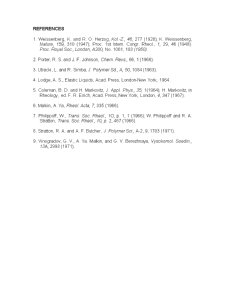