This report aims to present which are the business organisations in the UK and what are their sources of law, business transactions, what is the nature and management of a company, what are the differences between organisations, for helping Sam, the owner of IOM Solutions, to choose a more suitable type of organisation considering the growth of his business.

Business organisations are a creation of trade. The particularities of the company, that make it superior to the sole trader, are highlighted by its qualities of distinct and autonomous body compared to the component members. Although it is born from the collective will of its component members, it is endowed with its own will, it is able to have rights and obligations, owns its own patrimony and can, at some point, concentrate large amounts of money in order to achieve a specific goal, its existence not being related to that of its founding members or components, exceeding their life limit.

The own will, with which the commercial company is endowed, is a direct consequence of the recognition of its quality of legal personality.

Any society, or group within it, need rules for maintaining the safety and convenience of members and to regulate the relationship between them. Law in a state aims to fulfil some purposes and is needed for the following reasons:

- It gives us a structure of the Government and legislative procedures, known as constitutional law;

- It provides public services, raising taxes to pay for them - administrative and revenue law;

- It promotes the economy of a state - this involves administrative, civil and criminal law;

- It assures public security and order, known as criminal law;

- It gives to all individuals rights and duties in relation to others - civil law, which may arise from agreement between parties (the law of contract), or being imposed directly (the law of tort);

- It legally validates relationships and transactions between individuals - by the law of contract, the law of property and successions, company and partnership law, and family law.

In the United Kingdom, the law has three important sources: the European Union and the British Parliament, which are the primary sources, and the courts, which also have a minor, but important law-making role and a crucial role in interpretation of legislation.

Regarding businesses, from setting up and running to selling or closing down, the law comes in many forms:

- The Companies Act 2006 considers setting up and closing a business;

- The Partnership Act 1890 regards formation and dissolution of partnerships;

- Relationships between employers and employees is governed by the Employments Rights 1996 and the Equality Act 2010;

- Transactions of goods and services are considered by the law of contract. 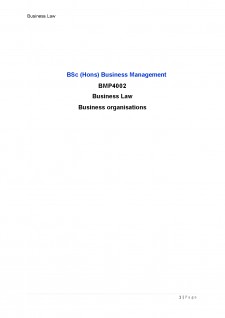 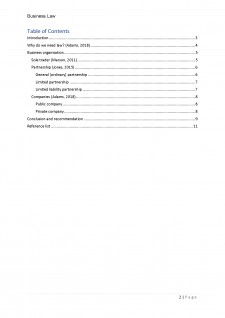 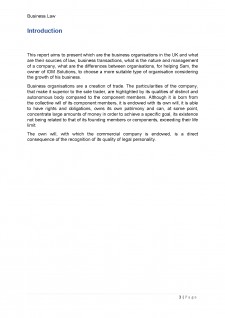 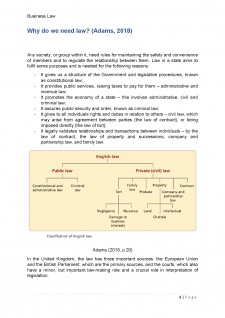 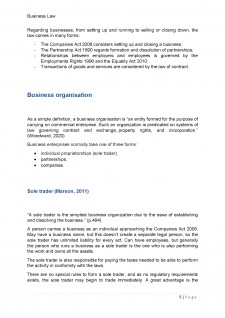 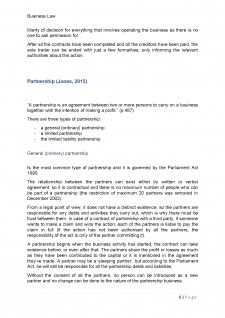 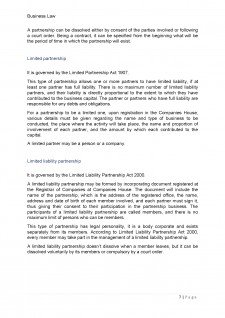 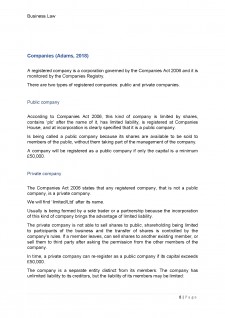 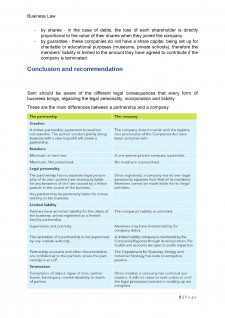 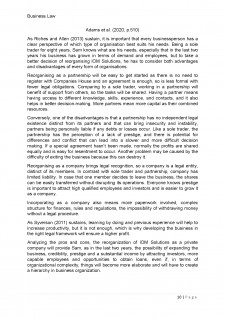 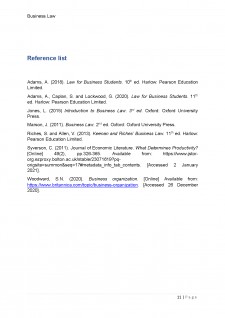 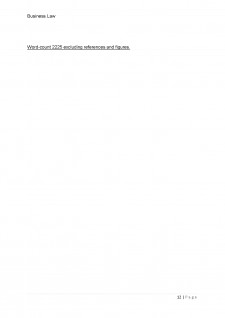