The differences between British English and American English

I. THE MAIN FACTORS THAT CAUSED THE DIFFERENTIATION 3

III. THE DIFFERENCES FROM THE PERSPECTIVE OF LINGUISTS, NATIVE SPEAKERS AND ENGLISH LEARNERS 17

The Importance and actuality of the present topic are given by the prominent role that English plays in the modern era, being the current lingua franca and the world’s most widely spoken language. As any other language, English also develops constantly and produces many kinds of varieties among which, British English and American English are the two important ones. In the process of learning English, we usually mix them without accounting the differences between them. However, these distinctive features are noticeable enough and refer to the vocabulary, pronunciation, grammar, and other aspects which we as English speakers and coming-soon English teachers should be aware of in order to recognize these two English varieties and avoid misunderstanding in both written and oral communication.

My goal is to emphasize the major differences between Standard British and American English both in written and oral communication, following several objectives:

- To identify the distinctive features of British and American English;

- To establish the factors which caused such kind of differentiation;

- To present the differences from the perspective of linguists, native speakers and English learners.

Trying to give clear, complete and concrete answers as much as possible to accomplish these objectives, I have structured the content of the report into 4 units:

1. The main factors causing the differentiation, where I have recorded the historical and cultural factors which led to the occurrence of differences between British English and American English, the periods of the forming of the last one and the tendencies of evolution of both of them.

2. Major differences, which contains the distinctive features of Standard British and American English, classified in the following domains: spelling, semantics, grammar, and pronunciation.

4. Conclusions, where I have shown my own point of view regarding the subject of the report as a result of its general analysis and the research process.

The report is accompanied by a bibliography list, which contains specialized publications, articles and various online resources.

I. THE MAIN FACTORS THAT CAUSED THE DIFFERENTIATION

The differentiation between British English and American English was caused by historical, geographical and cultural factors of the two countries. The English language was introduced and spread in America by British settlers, beginning with the late 16th and early 17th centuries. Arriving in the New World, settlers set up here their own political system, traditional culture as well as language. In the process of its formation, American English had two main stages: the period of language conservatism and the period of language development.

In the early period and namely during the 17th century, American English retained the part characteristics of British English in vocabulary, grammar, and pronunciation. So, at this stage, the language spoken by Americans was characterized by conservatism and keeping unchangeable Elizabethan English, which was a universal language in British colonies. During the next centuries, in American English was introduced a large number of words from various ethnic groups, while British English does not have this kind of words. For example, investigation has found that the current American English contains more than 1,800 Indian words, which suggests that American English has absorbed more foreign languages, so as to realize and promote the development of their own language. Also, the Black culture in a certain extent promotes the development of American English, its vocabulary gradually fusing with the English vocabulary (e.g. voodoo, break-dancing, jitterbug, etc.).

A major impact on the differentiation between the language spoken by Britons and Americans was produced by the American War of Independence (or the American Revolutionary War) which lasted from 1775 to 1783 and was followed by a long period of separation from the former British metropolis. After these crucial events for the history of Americans, they started to build their own nation and attempted to create their own language distinct from that of the British Empire. Such efforts were done especially by Noah Webster (1758-1843), who made a lot of changes, many of them characterizing current American English.

Meanwhile, British English suffered some transformations, too. In the period of the Renaissance, British English borrowed many Latin words, whereas American English was showing its conservatism and inheritance from the Elizabethan. For instance, the word fall, which was commonly used to represent the autumn by British people in Shakespeare’s times, was replaced by Latin vocabulary autumn during the Renaissance period, however this word was kept in American English and it is used today in the United States.

- Capel, A. We speak the same language, right? https://www.cambridgeenglish.org/learning-english/parents-and-children/information-for-parents/tips-and-advice/005-british-and-american-english/ (Accessed: 21/09/2018). 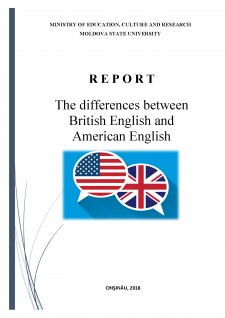 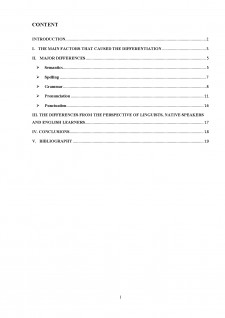 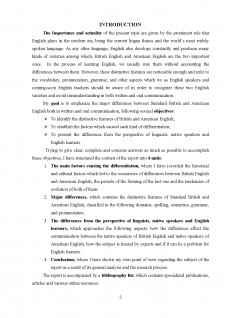 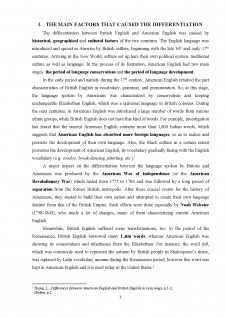 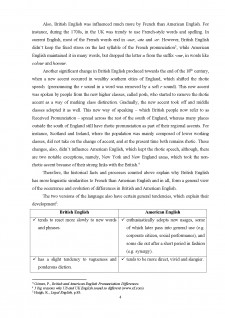 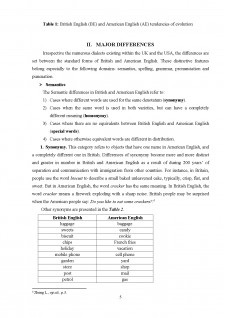 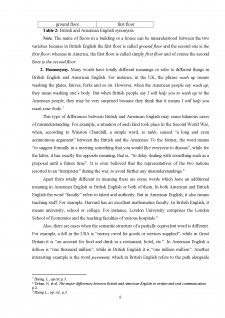 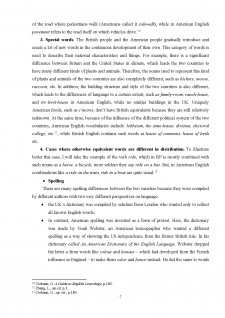 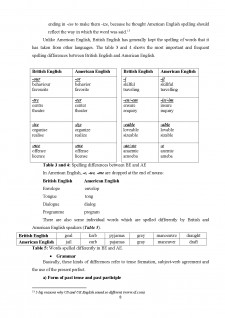 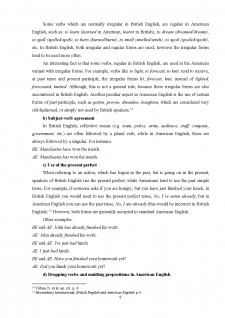 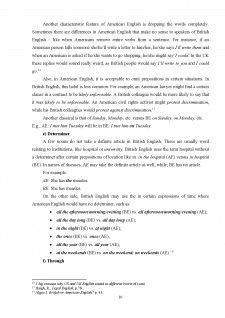 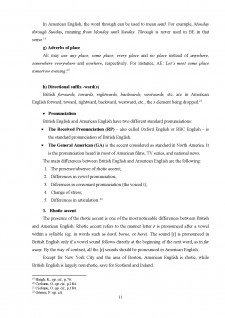 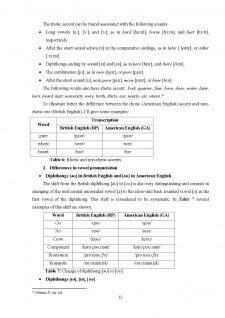 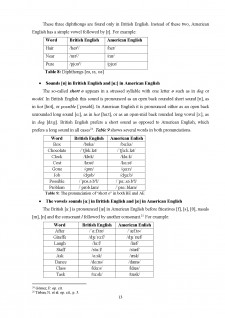 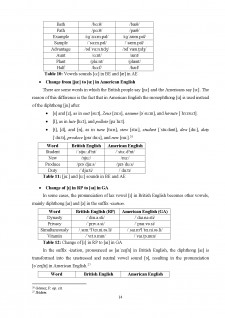 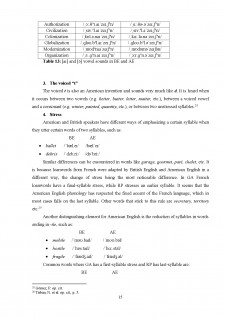 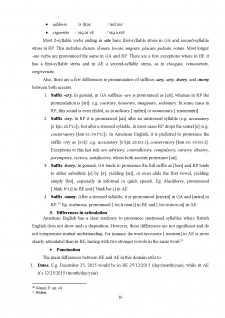 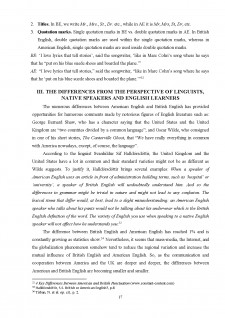 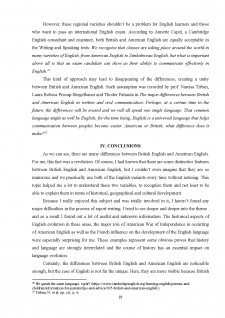 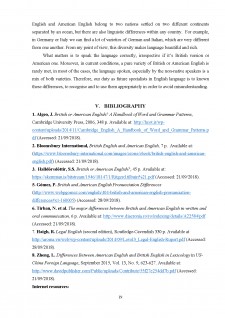 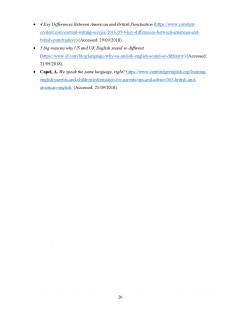 Description of the plan Time Out is located in Oradea and its marketing activity is based on caffeine drinks Objectivs The purpose of the café...

1. Summary Our business idea came from the fact that we both are passionate about the taste of coffee. We wanted to create a business that offers...

Located in Sinaia (44 km from Brasov), Peles Castle is considered by many one of the most beautiful castles in all Europe. It was the final resting...

In this project our group investigated McDonald’s company in Denmark. We discovered challenges that the company faces and recognized problem area...