For a better understanding of the texts that we are facing, we need, firstly, to focus on the titles of our articles which point out three topics that go around the same subject. We are talking about capitalism, diplomacy and economics. They all revolve around political ideologies. Let’s consult the Cambridge Dictionary and let’s make some things clear from the beginning.

That being said, the first article is talking about capitalism, which is defined as an economic and social regime in which the capital, source of income, the means of production and exchange do not belong to those who implement them through their own work.

The second article has as the main word in the title, „diplomacy”, which reffers to part of the politics that concerns relations between states: representing the interests of a government abroad, administering international affairs, directing and carrying out negotiations between states.

And last but not least, the third article talks about economics, which means the organization of elements, parts (of a whole); how the parts are distributed.

These three concepts together become part of political ideologies. A political ideology is a set of ethical ideals, principles, doctrines, myths or symbols of an important social movement, institution, class or group that explains how society should work and offers some political and cultural plans to achieve a certain social order.

A political ideology largely concerns itself with how to distribute power and for what purposes it is to be used. Some political parties follow a certain ideology very rigorously, while others can take broad inspiration from a group of ideologies, without stopping on a particular ideology. The popularity of an ideology is in part due to the influence of moral entrepreneurs, who sometimes act in their own interests

It has as the main objective how society should be organized and the principal method to do this is the most suitable way to achieve this goal. Typically, each ideology contains certain ideas regarding the best form of government (e.g. democracy or autocracy) and the best economic system (e.g. capitalism or socialism).

However, ideologies tend to be identified by their position on the political spectrum (such as left, center or right), but this is very often controversial.

I. GIVE BRIEF SUMMARIES OF THE TEXTS POINTING OUT THE MAIN IDEAS, HOW THE AUTHORS EXPLAIN AND ARGUE FOR/SUPPORT THEIR MAIN POINTS.

The first article, "Redefining capitalism", written by two authors, Eric Beinhocker and Nick Hanauer, is telling us that capitalism is looked at through a different pair of lenses, but there are also positive outcomes of it and we can, for sure, improve it. The main concern is the identification of the reasons of capitalism being the cause of the historical expansion and the "fresh air" that we needed. We are making good use of it but we do not understand how.

The article is divided in a few parts. Each of it has a point of view, the main topic being capitalism, which is taken apart in branches such as economics, government or GDP growth. We are offered solutions for a better future, economically-speaking.

As a summary we can say that economy is under investigation in this article. In the beginning we see opinions about how economy evolved from crisis into a constantly evolving system, we are being told that prosperity is wrongly understood and that we can't understand it just by analysing incomes, that the real measure of a society’s prosperity is the availability of solutions to human problems, that economy is a business, and every business is based on an idea about how to solve a problem and we are told that the role of capitalism is creation, not allocation.

The main question for the today’s society is: what kind of economic system will solve the most problems for the most people the quickest? That question is based upon the fact that nowadays our society looks at the money and wealth as the goal for being succesful.

In the second article, „The Transformation of Diplomacy”, written, again, by two authors, William J. Burns and Linda Thomas-Greenfield, we are being told how the imoportance of people can be used to destroy a state by creating an army for a culture war. All that led to what could’ve been the destruction of a country’s democracy. The people which are doing what's correct and what are being told are losing their jobs, undercutting the progress of politics.The diplomacy of USA is under the ground and there is nothing than can be done at the moment and they need a change, a new reform which invests in people and usess them as a weapon, talented people.

There again offered solutions for improvement, a change for the better, changes that last, for a serious diplomatic growth. 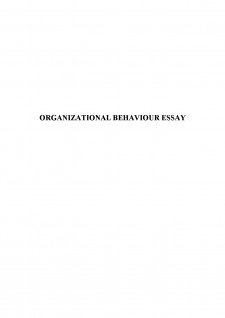 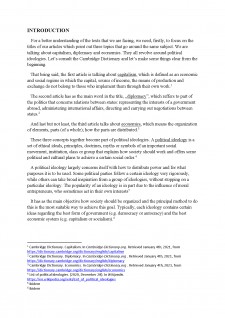 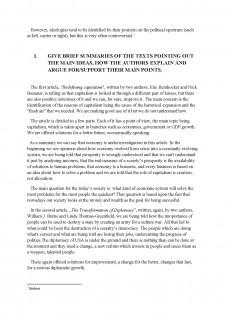 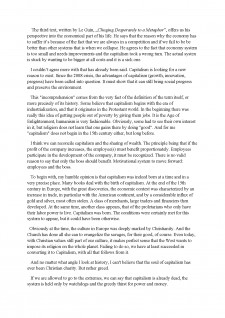 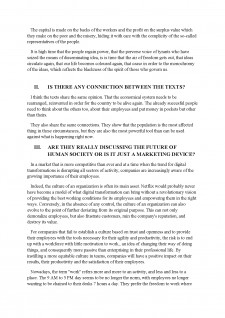 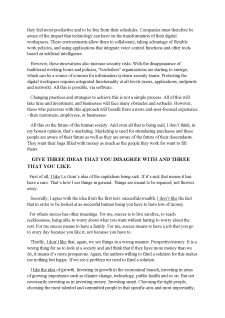 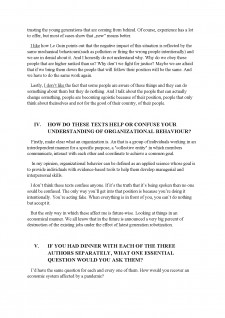 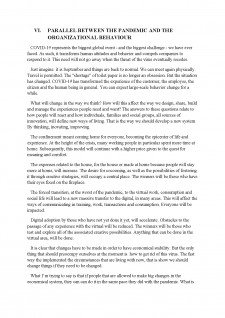 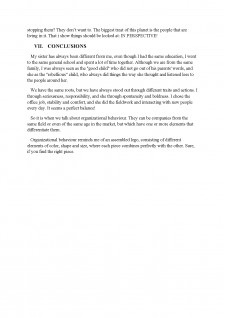