In this paper we will discuss adout the burials traditions in Israel, Brazil and India. We choose this subject because we were interested on how people acts on funerals in other cultures and the steps that they take in order to organize a traditional service. You might be wondering why we chose these three countries and well the answer to that is that we were inspired by the multitude of traditions that might slightly differ in the culture of these three countries.

Israel is a small, narrow, semi-arid country on the southeastern coastline of the Mediterranean Sea and is the only Jewish nation in the modern period, and the region that now falls within its borders has a lengthy and rich history that dates from prebiblical times.

The history of the Jewish people, and its roots in the Land of Israel, spans some 35 centuries. In this land, the cultural, national and religious identity was formed; here, the physical presence has been maintained unbroken throughout the centuries, even after the majority was forced into exile. With the establishment of the State of Israel in 1948, Jewish independence, lost almost 2,000 years earlier, was renewed.

Thousands of years of history, the ingathering of the Jews from over 70 countries, a society of multi-ethnic communities living side by side, and an unending flow of international input via satellite and cable have contributed to the development of an Israeli culture which reflects worldwide elements while striving for an identity of its own. Cultural expression through the arts is as varied as the people themselves, with literature, theater, concerts, radio and television programming, entertainment, museums and galleries for every interest and taste.

“Jewish tradition teaches that human beings are created in the image of God (Genesis 1:26). This is the underpinning of all of the rituals and customs that make up a Jewish funeral. This concept extends both to the deceased and the mourners. Each community has their own customs in regard to funeral practices. Some customs are dictated by tradition. Others are the result of local laws and regulations, especially when it comes to cemetery rules. Nonetheless, certain key concepts are universally practiced by all streams of Judaism.”

“Based on Jewish laws, traditions and customs, a Jewish funeral usually takes place within one day following the date of death and these are solemn and reflective services followed by a gathering at the mourner’s home, which marks the beginning of shiva. The first seven days following the funeral is known as shiva, and the mourners generally stay at home and receive guests to help them pray and reflect upon their loss. Judaism allows for a deep mourning period during which celebration of life and beautification of yourself and your surroundings are considered distractions from the religious healing process.”

A Jewish funeral traditionally takes place in the next 24 hours after the death but in these days, it is allowed and accepted to delay the burial in order to give time to the mourners to travel and to make the appropriate arrangements. It must be known that the funerals cannot take place on Shabbat or on most Jewish holidays.

The funeral can take place in a variety of locations, some of them being exclusively graveside, while others can occur in multiple location like starting at the synagogue or funeral home and then to at the cemetery.

The funeral is a private time for the family and accordingly to Jewish religion the body of the death person cannot be seen by the public and this is the reason why the body is buried in a simply casket which it should be completely biodegradable, made entirely from wood and with no nails or whatsoever. Their tradition does not allow to embalm the body of the deceased ones unless is required by law and the reason for this is to help the process of decomposition to can take place in a natural way. 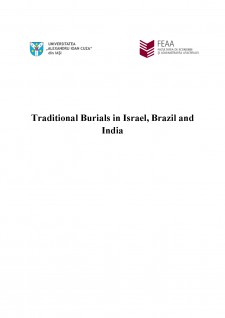 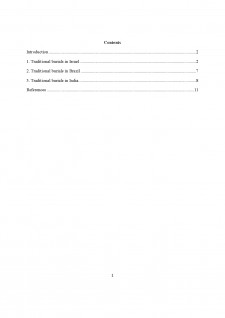 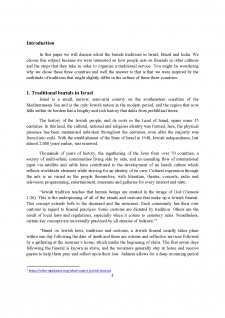 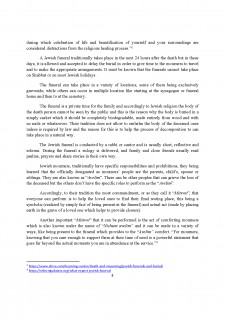 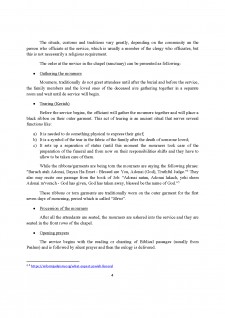 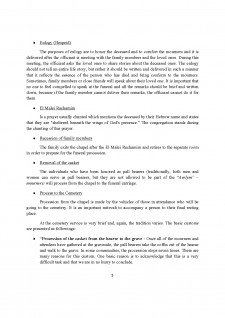 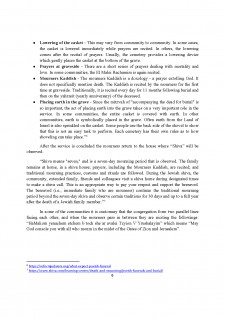 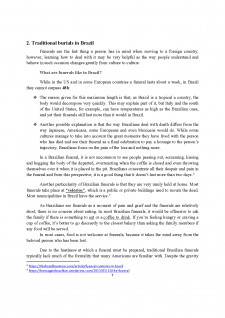 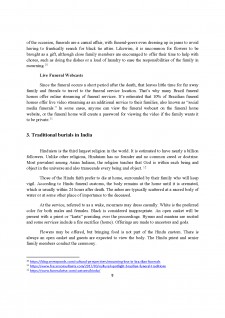 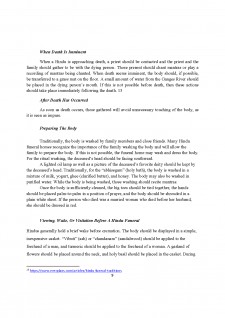 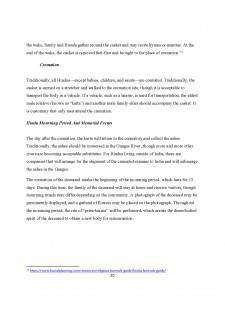 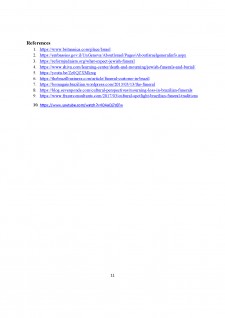