The success of a project / software product greatly depends on the working methodology used to design, develop and implement it. The correct identification of the work methodology corresponding to each type of project is based on the following two premises / considerations: Knowledge of software development methodologies, with the advantages and disadvantages related to the specificity and complexity of the product to be developed. (https://docslide.com.br/documents/abordari-ice-in-dezvoltarea-software.html, 2017)

It is noted by a linear iterative process with a fixed number of stages in which the start of a stage takes place only after the end of the previous stage and none of the steps will be repeated later. (https://docslide.com.br/documents/abordari-ice-in-dezvoltarea-software.html, 2017) The cascade model defines the following phases in developing a program (http://www.techit.ro/analiza_software4.php, 2017):

The design or architecture of the system

Implementation of the project, consisting of 2 sub-sections:

Writing code by developers, resulting in the software project

Integrate parts into the new or existing system

The model in V

It is a variant of the cascade model, which highlights the correlation between the specification and testing activities, the timing of the activities being the same. (http://www.scritub.com/stiinta/informatica/Modele-ale-Procesului-de-dezvo1411914920.php, 2017)

1) The line that forms v corresponds to the linkage and eventual iterations in the cascade model. The phases are sequentially produced from left to right

2) Horizontal line indicates that some of the phase results from which the arrow comes from are directly used in the next step. And how would you be, at the end of the design phase, the cases of integration tests have to be fully described.

Advantages of this model:

2) Testing activities such as test planning and test patterns are done before testing what actually saves time.

Disadvantages of this model:

1) Very rigid and not flexible

2) The software is developed during the development phase, so before this stage we have no prototypes of the software

3) If changes occur during programming, all test documents and specification documents must be updated.

This model is useful to be used in small or medium projects where requirements are clear and stable from the start. It is also preferable to use this model when we have quite advanced technical resources.

The Rapid Application Development (or RAD) model is based on prototyping and iterative model with no (or less) specific planning. In general, RAD approach to software development means putting lesser emphasis on planning tasks and more emphasis on development and coming up with a prototype. In disparity to the waterfall model, which emphasizes meticulous specification and planning, the RAD approach means building on continuously evolving requirements, as more and more learning’s are drawn as the development progresses. 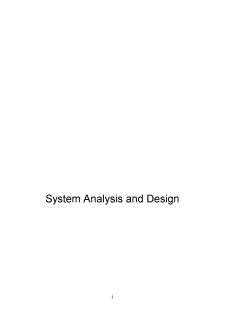 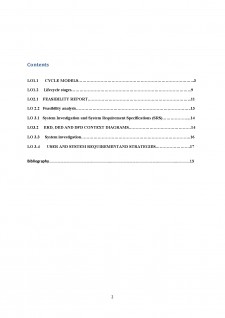 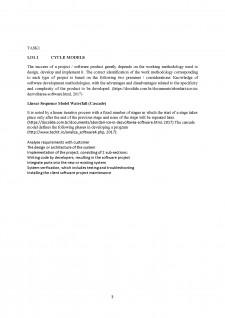 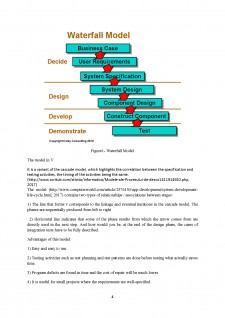 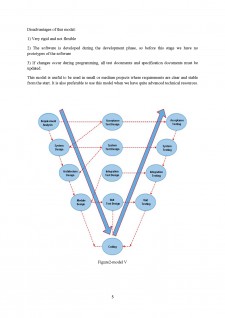 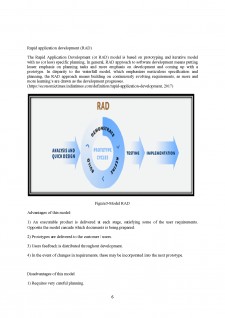 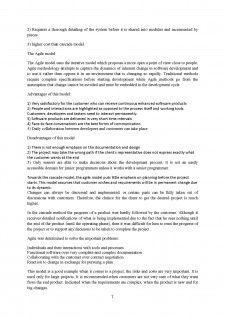 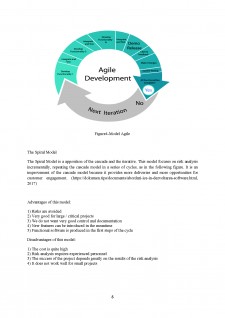 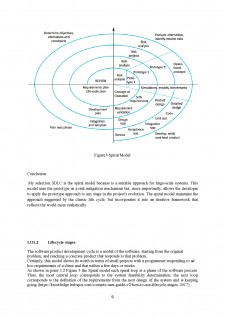 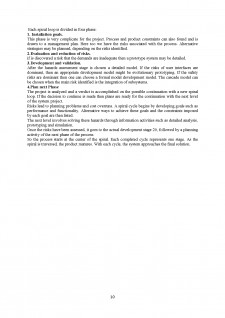 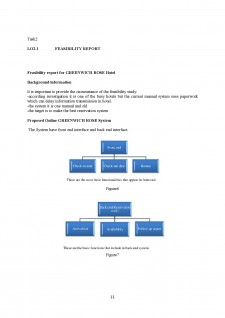 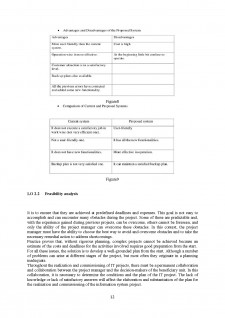 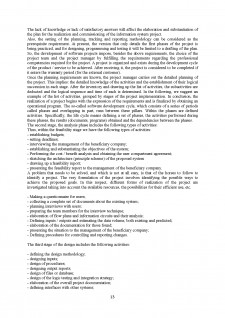 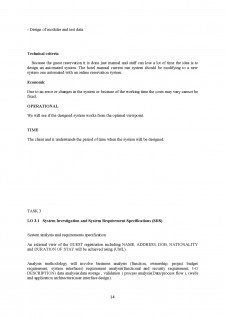 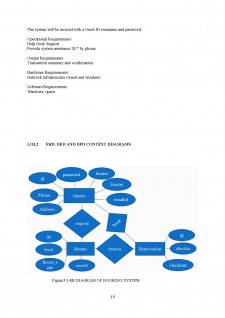 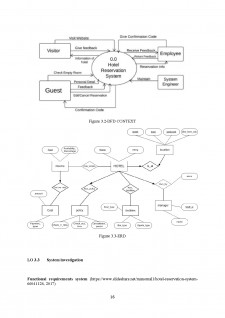 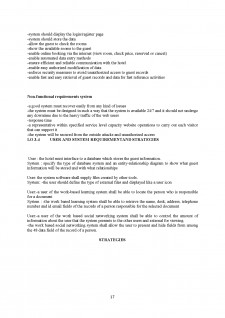 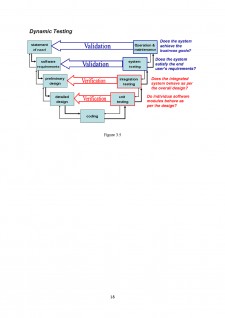 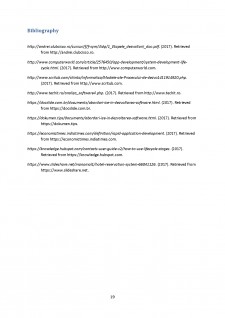 WHO and HOW MADE IT POSSIBLE? In order to get where Sicomed has got one has to be very talented, very intelligent an also very patient. The...